Back to tools
HackDash
Platform to track hackathon ideas and participants. 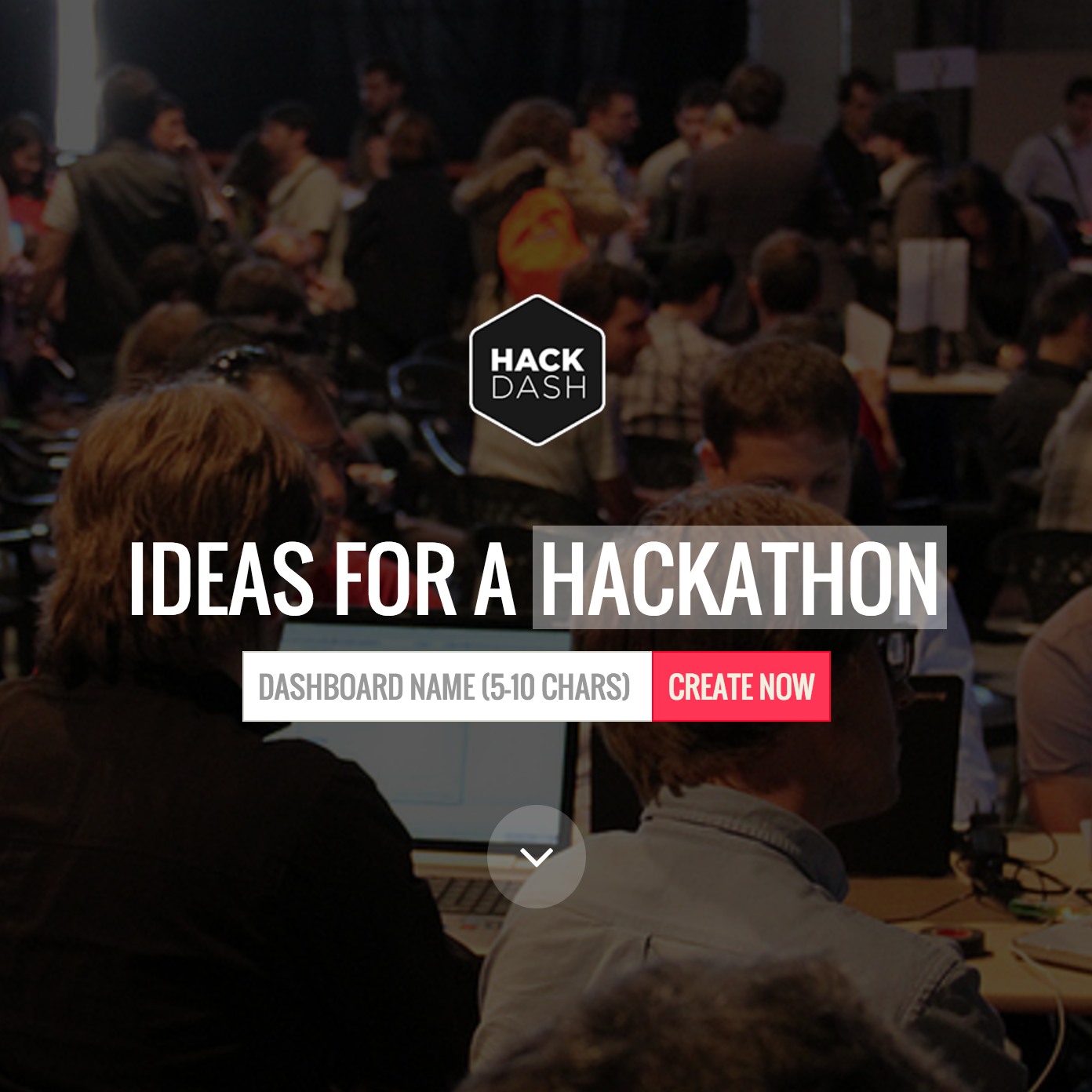 HackDash is an online platform for hackathon participants to upload descriptions of their projects, add links to demos and keep in contact with their teammates after the event concludes.

The tool was born out of a need to track the results of a Hacks/Hackers hackathon that former ICFJ Knight Fellow Mariano Blejman hosted. Blejman said he was surprised and encouraged by the results the first time he used the tool.

"The most important thing [about Media Party 2012] was that it was the first time at a Hacks/Hackers hackathon that the projects didn't just go away...This isn't common. Ordinarily, the hackathon finishes and no one knows which projects were finished and who was working on each project."

Use of HackDash has become widespread since Blejman debuted the tool in 2012. Organizations including National Geographic and the Open Knowledge Foundation, as well as Latin American governments, have used the tool as a way to show outsiders what they accomplish at hackathons. HackDash now has more than 5,000 projects and 12,000 registered users. 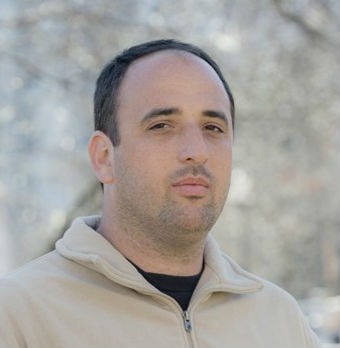 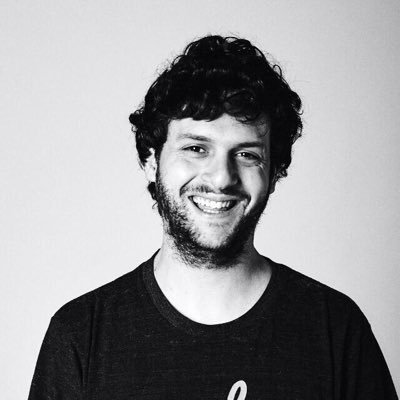