Back to tools
360° Story Template
Open-source template for producing stories with multiple 360° photo and video elements. 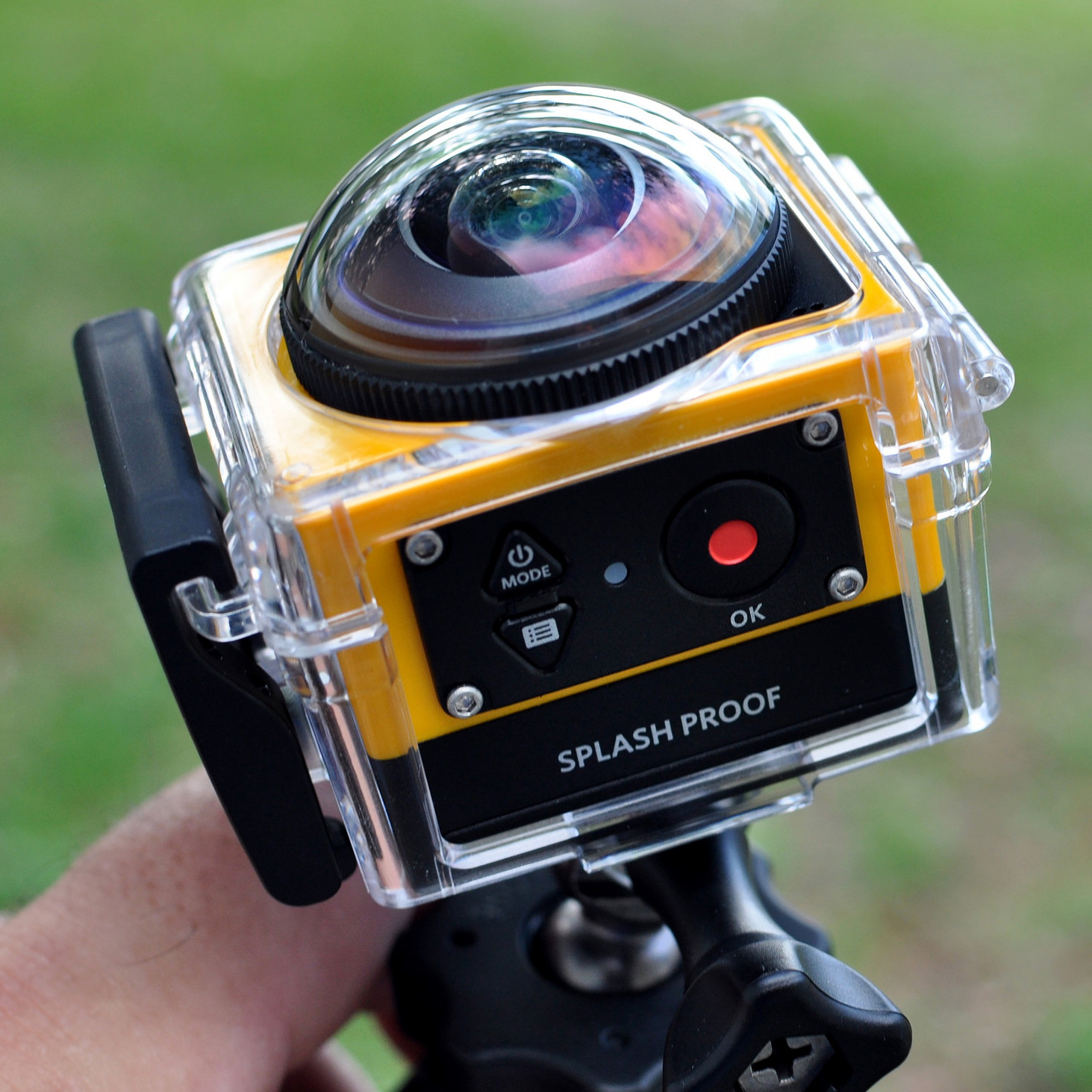 The template was first developed for the Express Tribune's "Machar Colony" story, which took viewers inside of the largest slum in Karachi, Pakistan. The slum, which lacks most basic amenities, is home to an estimated one million residents.

Made up of 12 distinct 360° photo and video elements, "Machar Colony" is among the largest 360° projects produced by a South Asian news outlet. 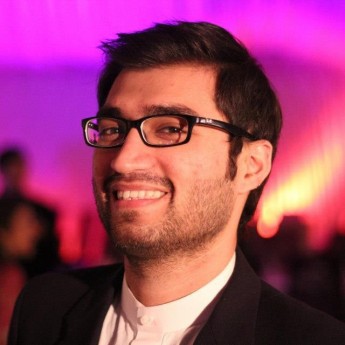